Leon Black is seeking offers for both Elvis Presley’s iconic Graceland mansion along with marketing rights to Presley memorabilia ,   as well as of  that of Muhammad Ali which he also owns. 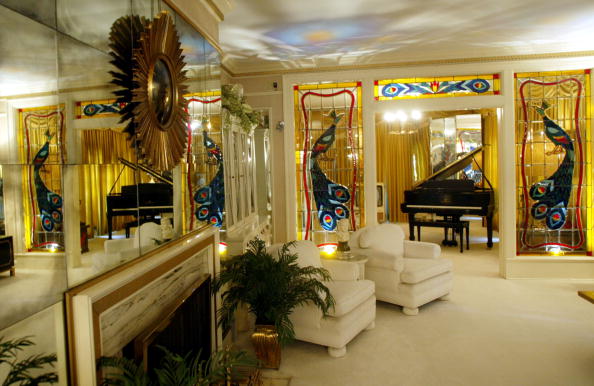 Leon Black, through the entertainment group, Core Media, which he acquired in 2011 from radio and TV station entrepreneur Robert Sillerman is reported to be seeking offers for not only the “king” Elvis Presley’s iconic Graceland mansion along with marketing rights to Presley memorabilia , but also to those of another icon from the same era, former world heavyweight boxing champion Muhammad Ali.

Media experts estimate that the Core Media Group will be looking to bring in around $200 million for the sale of the 85% shares that they hold on both Presley and Ali estates.

The Core Media Group, who are also behind the production of such peak time reality TV programmes as American Idol and So You Think You Can Dance has begun the process of sounding out potential bidders to sell of  the 85% that the group holds in Elvis Presley Enterprises as well as all of Muhammad Ali Enterprises.

Apollo Global Management paid out just over $500 million for Core Media and if they succeeded in reaching their $200 million target for selling of both of these entities, industry watchers will be pointing to a very good piece of business done by Leon Black, who has made no secret of placing a production emphasis on the more lucrative reality TV niche, for both television and digital outlets. 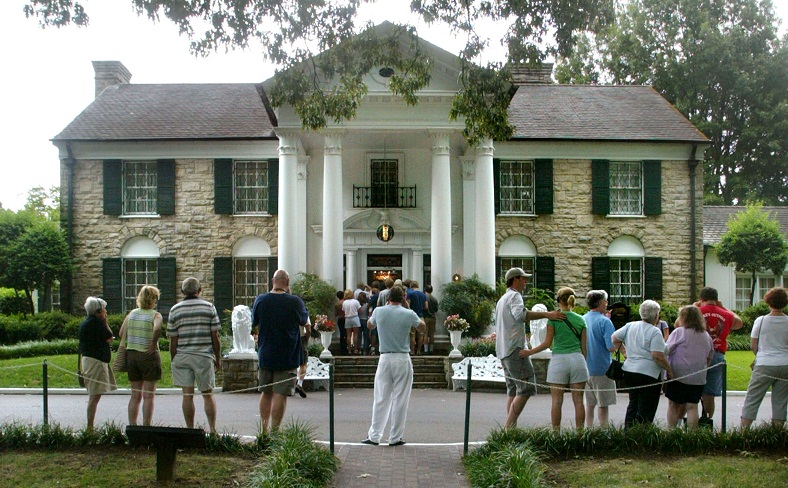 Presley and Ali where two of the most iconic figures of the sixties, and even now, 35 years after Presley’s passing and 32 years after Ali officially announced his retirement, they remain big business, with their memorabilia generating an estimated income of around $25 million annually, which many of the people involved in the day-to-day running of the Presley estate making no secret of the fact that the remains significant potential for expansion if the new buyer who comes along is willing to make some reasonable investments in revitalising the franchise.

Suggestions that are being put around is to build an Elvis-themed hotel adjacent to the Graceland estate in Memphis, Tennessee to host some of the more than half a million visitors who flock there every year, and even to organise an Elvis theme stage show in the world’s major casino hubs such as Las Vegas and Macau.

As well as Graceland, Elvis Presley Enterprises hold a licence to reproduce more than 100, 000 items of memorabilia. These include 3, 000 pieces of clothing as well as more than thirty vehicles from the King’s collection. Another close and ongoing source of income for the franchise are the “ dripping roast” royalties from the 24 films that Elvis Presley appeared in his lifetime as well as copyrights and royalties for 1, 150 songs that he recorded during his career that spanned almost twenty years.

ccording to the deal brokered by Sillerman in 2004, 15% of the Presley Estate and the income it generates remains within the family. 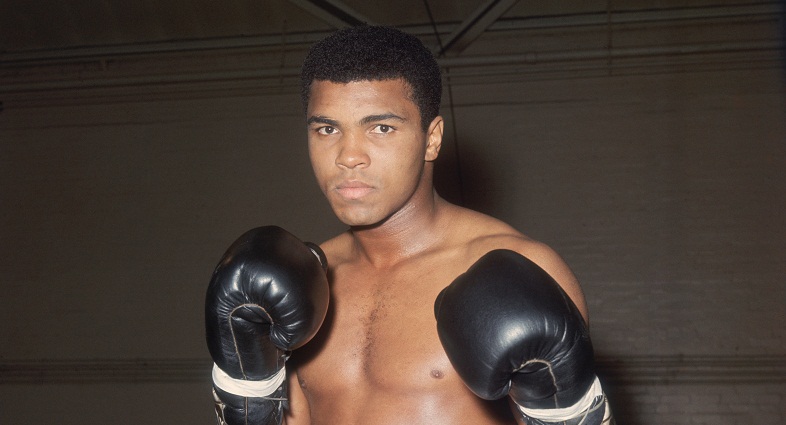 Leon David Black was born and raised in New York City. After studying for his BA in Philosophy and History at the Dartmouth College, going on to study for his MBA at Harvard University, graduating in 1975. Black began his professional career at the investment banking group Drexel Burnham Lambert, rising to the position of head of the mergers and acquisitions Department, before being promoted to joint head of Drexel’s corporate finance department. Black left the company in 1990 to found Apollo Global Management which he grew into one of the largest venture capital companies on Wall Street.