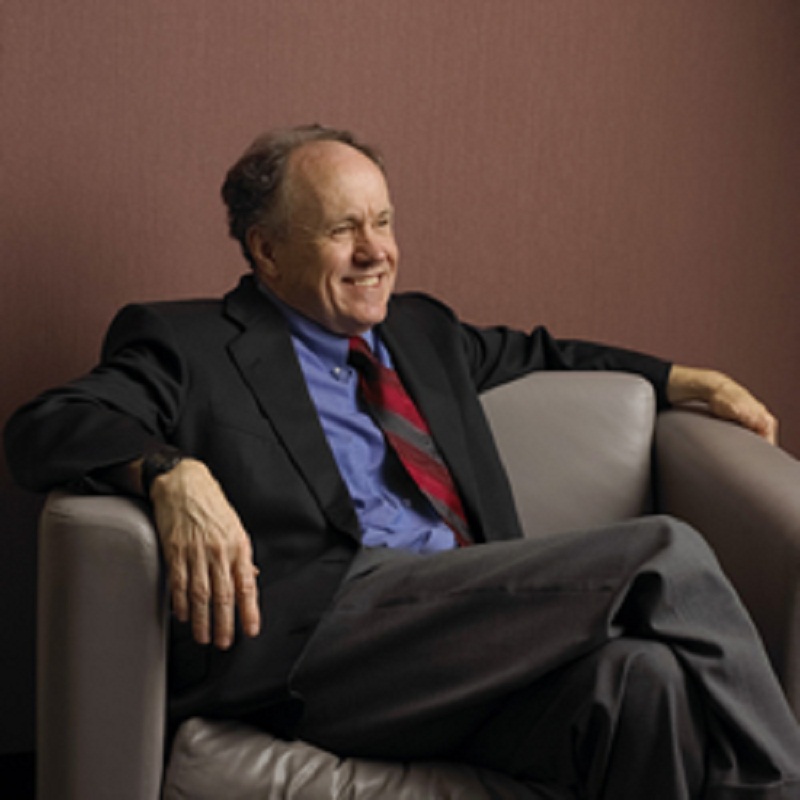 Opponents of the government’s economic and fiscal policies received a strong boost yesterday from Nobel Prize laureate in economics Edward Prescott, who criticized Israel’s economic policy, and said that tax hikes would cause a recession.

Prescott, one of the most quoted economists of all time, currently serves as the senior monetary adviser at the Federal Reserve Bank of Minneapolis, and is a professor at Arizona State University. He has come to Israel to accept an honorary doctorate from Bar Ilan University.
“The Israeli economy is in good shape, but not in good enough shape, considering the immense talents found here, ” said Prescott. “One of Israel’s big problems is its high public consumption. Sooner or later, this consumption entails changes in tax policy, and tax hikes on the public will lead to economic depression. This may be the reason why economic prosperity in Singapore, Switzerland, and the US is 40% higher than in Israel.”
Prof. Prescott is coming to Israel despite the academic boycott because of which physicist Stephen Hawking recently canceled his trip here. Prescott will receive an honorary doctorate from the Board of Trustees of Bar Ilan University. Today, he will give opening remarks before top economists and economic leaders at the economic conference of the Aharon Meir Center for Banking and the Azrieli Center for Economic Policy at Bar Ilan University.
Published by www.globes-online.com