Richard Suen claimed he was owed up to $328 million for helping Las Vegas Sands land a lucrative gambling license in Macau. 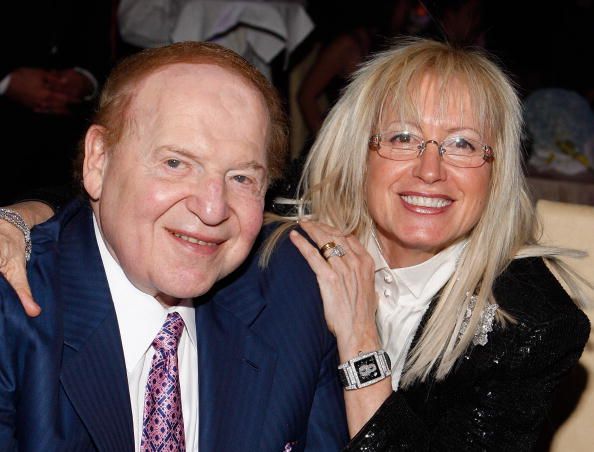 Adelson’s attorneys argued Suen didn’t help at all in securing the license and shouldn’t be paid a dime for his consulting work.

Sands spokesman Ron Reese said to the press the company will appeal.

“We believe there are compelling and sufficient grounds on which to appeal this verdict, and we will do so aggressively, ” he said.

According to the L.A. Times, after filing his initial lawsuit in 2004,  Suen was awarded $58.6 million in 2008, but the Nevada Supreme Court overturned that verdict. Among other things, the court said the district judge shouldn’t have allowed hearsay statements during the trial.

Las Vegas Sands is one of the top casino companies in the world, and has Las Vegas Strip joints the Venetian and the Palazzo, to go along with others in the United States.

Adelson has a net worth of about $26 billion, according to Forbes, which makes him one of the richest people in the entire world.