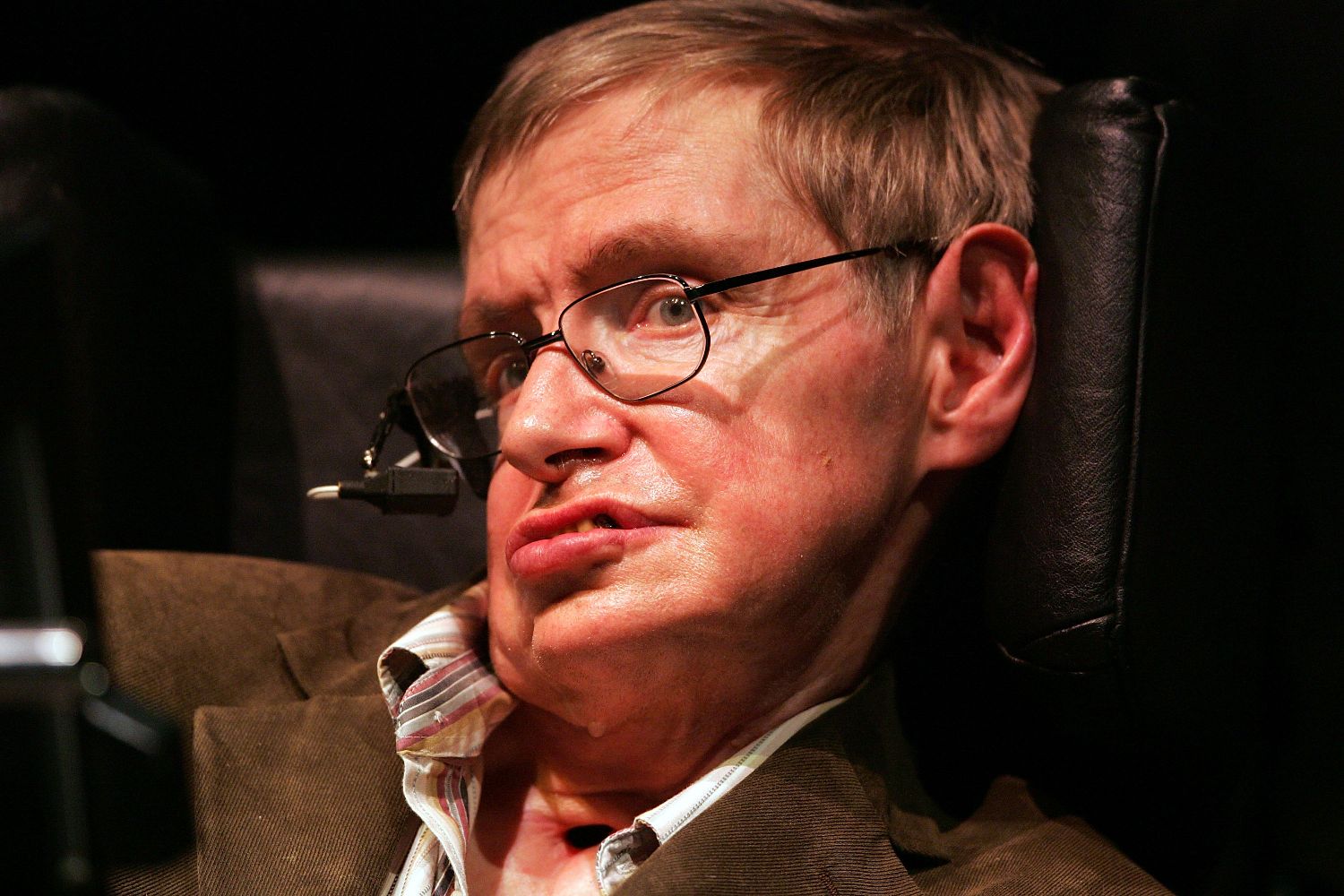 and pulled out of the Israeli Presidential Conference: Facing Tomorrow 2013, under the auspices of Israeli President Shimon Peres, “in protest of Israel’s treatment of Palestinians.”  The event – the fifth annual conference – isscheduled for June 18-20, 2013 in Jerusalem.

“The academic boycott against Israel is in our view outrageous and improper, certainly for someone for whom the spirit of liberty lies at the basis of his human and academic mission. Israel is a democracy in which all individuals are free to express their opinions, whatever they may be. The imposition of a boycott is incompatible with open, democratic dialogue.”

Israel Maimon also noted that this year’s conference will be attended by 5, 000 people from around the world, among them dozens of speakers that represent the best minds from across the globe: excutives of major global technology companies, academics, Nobel laureates, artists and past and present heads of state including former U.S. President Bill Clinton, who will receive the President’s award from President Shimon Peres, former President of the USSR Mikhail Gorbachev, former British PM Tony Blair, Prince Albert of Monaco, Barbra Streisand and many others.”

Should you choose to Tweet about the subject, please use the official Conference hash tag: #Tomorrow13