When you have a personal fortune estimated to be more than forty billion dollars you can buy more or less what you want. And this is what Ellison appears to be doing – with reports that the high-tech billionaire continues to pick up exclusive properties along the Malibu coastline with an estimated price tag so far of $250 million . 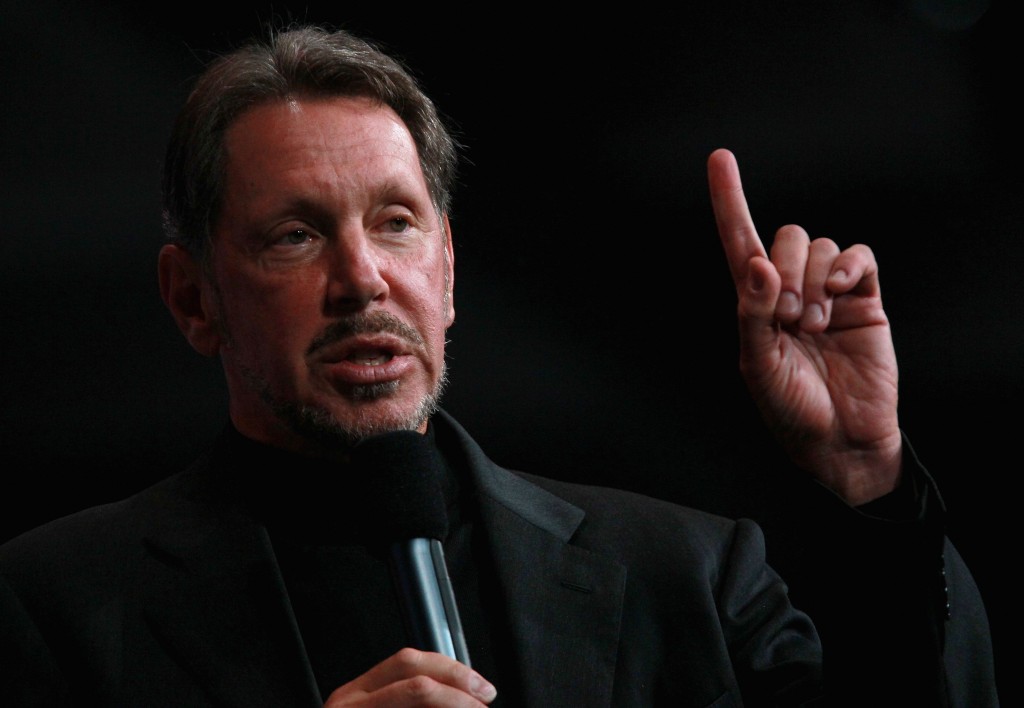 Larry Ellison, founder and CEO of software giant’s Oracle has always had a well earned reputation for his penchant of picking up valuable homes, usually sprinkled among the world’s most exclusive locations where the mega rich and famous go to pass their leisure time.

His most recent high-profile purchase came as recently as last summer, when Ellison bought up an entire Hawaiian island, by the name of Lanai, reportedly paying out $500 million for a 98% share of the island. Included in the deal was 88, 000 acres of land, containing two golf courses, two entire beach resorts, a horse stable and a wide variety of commercial and residential buildings situated on the island.

To help get backwards and forwards to Lanai, Ellison also invested an undisclosed sum to take control of Island Air, a regional airline operating just three turboprop planes covering all of the airports on the major Hawaiian islands, including Lanai, the sixth-largest Hawaiian island, .

While all Ellison’s property purchases seem to follow a pattern, there remains a lot of speculation over how exactly how many properties he is picked up within the last year and exactly why. Some in former research has revealed that Ellison’s interests in cornering the market on Malibu property has revealed that during the decades, he has built up a portfolio of between 20 to 25 prime beachfront properties in the offer exclusive Malibu district, with most of them being either on or near the famous Carbon Beach, a 21 mile long stretch of coast better known as the “billionaire’s beach” for housing is mostly luxurious and expensive beachfront properties in all of the state if not the  country.

.As you would expect these problems don’t come cheap, yet Larry Ellison apparently has no fears of digging deep when he discovers that a property purchase a Carbon Beach property that he has set his heart on. Reports are that he paid out to Terry Semel former CEO of Yahoo no less than $37 million for his beachside compound just a few months ago. This figure was reportedly considerably higher than what Ellison prefers to spend with the remainder the collection of Carbon Beach properties in his portfolio having reportedly cost the wannabe property magnate anything between $10 to $17 million.

According to unofficial estimates Ellison has spent an estimated $200 million to $250 million (possibly more) in acquiring properties in Malibu. What’s causing the buzz among the celebrity onlooker community is that it remains totally unclear exactly what Ellison plans to do with these properties that he has picked up this year in Malibu, that also include an inland tennis club, a coastal restaurant and a tavern in the CASA Malibu district.

Why Ellison is keeping mum on his intentions regarding these properties, he has been known to admit in the past that he had of the dreams of becoming an architect, and over the years and developed a love for building houses as well as designing and remodeling them.

There remains some speculation that Ellison may have made a number of other property purchases under different corporate identities. However these theories are being generally regarded as false by the Malibu beach real estate agents who have their fingers on the property pulse and believe that the number of Carbon Beach properties that Larry Ellison owns is accurate.

Larry Ellison was born in New York City, although due to family circumstances, was brought up by an aunt and uncle in Chicago, who eventually adopted him

Ellison studied at the University of Illinois at Urbana-Champaign, although he left before the end of his second year, after his adoptive mother suddenly passed away. The following semester, Ellison re-commenced his studies at the University of Chicago in 1966 where he experienced his first encounters with the world of computers.

His working career began in the early nineteen seventies with the recently formed Amdahl Corporation, based in  California.  After a few years, Ellison left Amdahl to join the Ampex Corporation, where one of his first projects was to build a complex database , to which he gave the title named “Oracle”, a name that was to go to have a significant effect in his life. In 1977 Larry Ellison parted company with the Ampex Corporation to establish the Software Development Laboratories (SDL) with two other partners. The new company had a working capital of just $2, 000, of which $1, 200 was put up by Ellison. A few years later, the company was renamed Oracle after the Oracle database that Ellison had developed almost a decade previously.