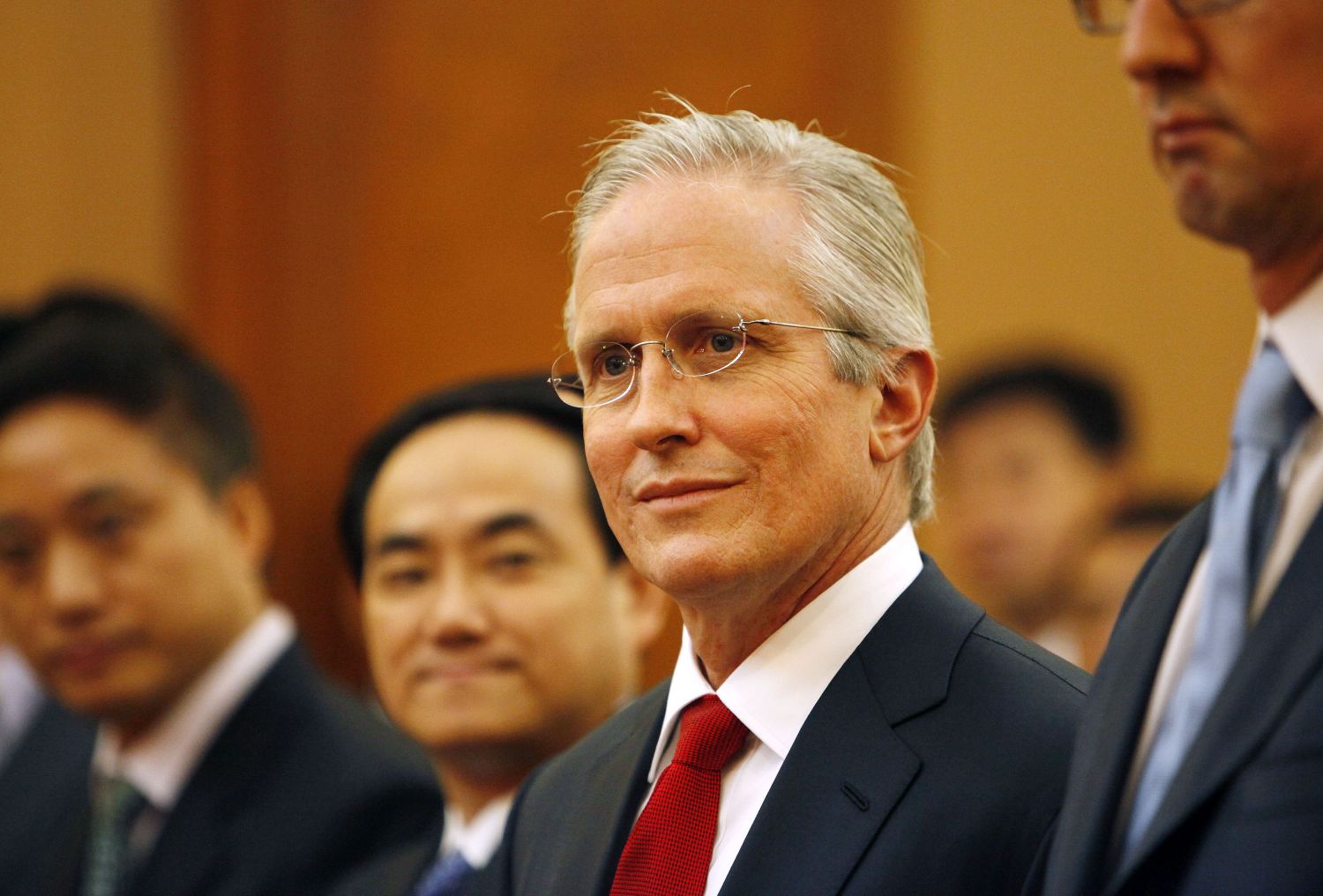 Texas Pacific Group (TPG) Capital and Warburg Pincus may sell retailer Neiman Marcus or launch a public offering, according to unnamed sources quoted in the Houston Chronicle and other news outlets.

TPG and Warburg acquired Neiman Marcus in early October 2005 for $5.1 billion and took the luxury retailer private, according to Rapaport News coverage. It has been reported that the equity funds could price the retailer at $8 billion.

The Chronicle reported that the equity firms have interviewed banks and are close to hiring Credit Suisse Group AG to run the dual-track process. If TPG and Warburg don’t find a buyer and demand for a public offering is weak, they could consider a dividend recapitalization, one of the people told the Chronicle.

The Texas Pacific Group, (From 2007 : TPG) as it was originally known, was founded in 1992 by David Bonderman,  James Coulter and William S. Price III. Prior to founding TPG, Bonderman and Coulter had worked for Robert M. Bass making leveraged buyout investments during the 1980s.

In 1993, Coulter and Bonderman partnered with William S. Price III, who was Vice President of Strategic Planning and Business Development for GE Capital to complete the buyout of Continental Airlines.

At the time, TPG was virtually alone in its conviction that there was an investment opportunity with the airline. The plan included bringing in a new management team, improving aircraft utilization and focusing on lucrative routes. By 1998, TPG had generated an annual internal rate of return of 55% on its investment.

According to the company : TPG total assets are $ 48 billion 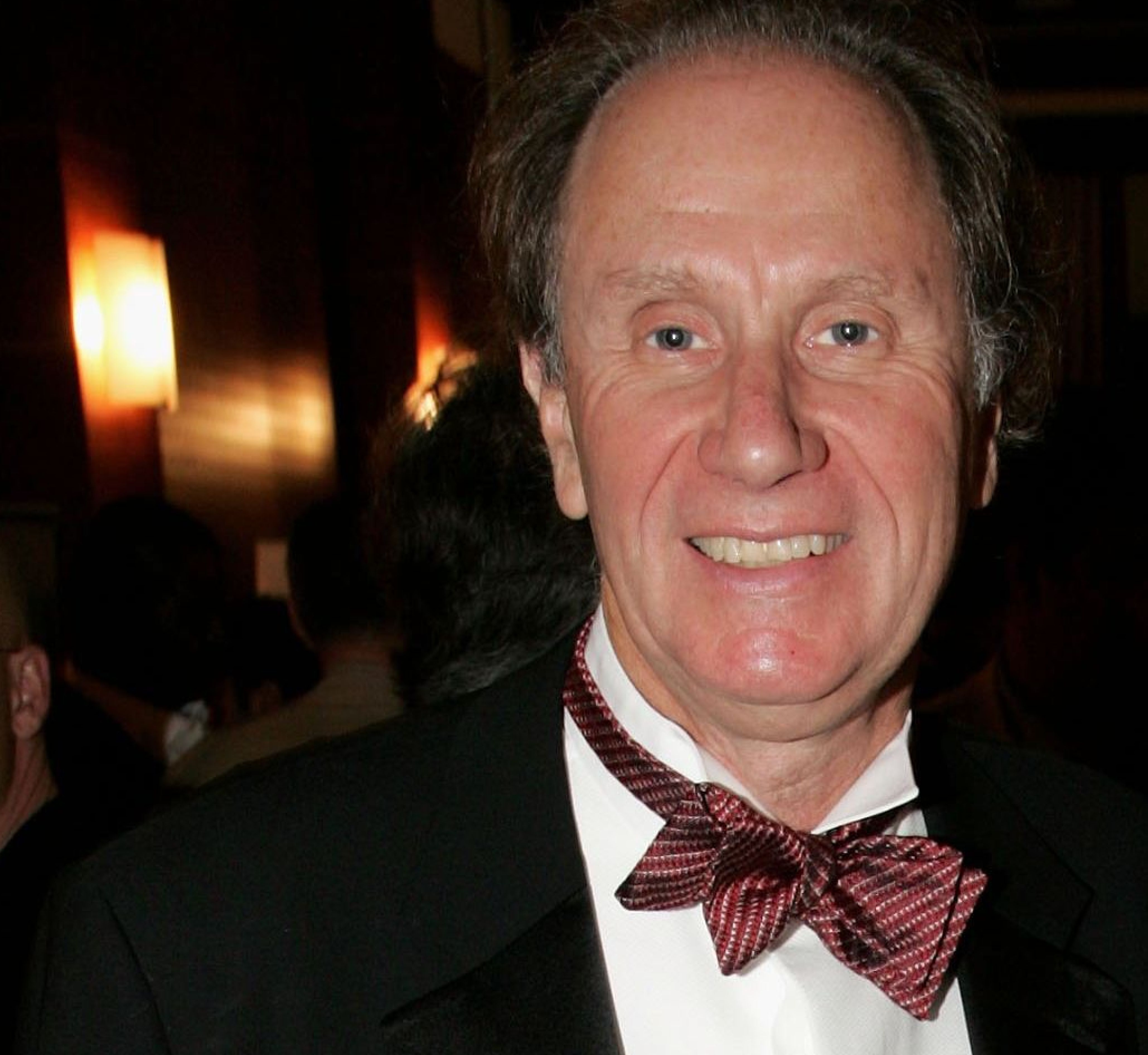 2005 –  Neiman Marcus . TPG, together with Warburg Pincus acquired the owner of luxury retailers Neiman Marcus and Bergdorf Goodman, in a $5.1 billion buyout .

2005 –  Freescale Semiconductor company. TPG together with The Blackstone Group, The Carlyle Group and Permira completed the $17.6 billion takeover .

2006 – Harrah’s Entertainment . TPG and Apollo Management announced an agreement to acquire the gaming company for $27.4 billion.

2006 – Sabre Holdings. TPG and Silver Lake Partners announced a deal to buy Sabre Holdings, which operates Travelocity, Sabre Travel Network and Sabre Airline Solutions, for approximately $4.3 billion in cash, plus the assumption of $550 million in debt.

2007 – Midwest Air. Group agreed to purchase Midwest Air Group and its subsidiaries including Midwest Airlines ending the hostile takeover attempt by AirTran Airways. The purchase price was $452 million. Midwest lost money and was sold to Republic for $31 million.

2007- TXU was then the largest buyout in history. An investor group, led by TPG and KKR  with Goldman Sachs Capital Partners completed the $44.37 billion buyout of the regulated utility and power producer. The deal is also notable for a drastic change in the energy giant, in terms of its carbon emissions from coal power plants and funding alternative energy.