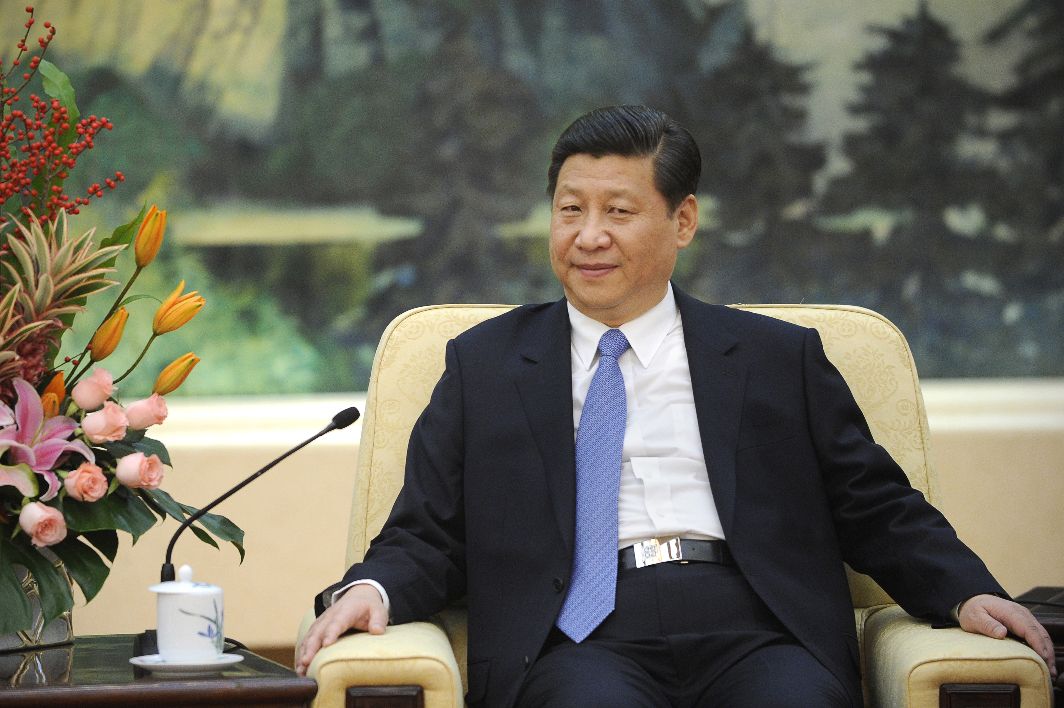 Prime Minister Netanyahu, today (Sunday, 5 May 2013), will leave for a working visit to China.

The Chinese leadership was recently replaced and it is expected to rule there for the coming decade. Issues of strategic importance in a variety of fields are expected to be raised in Prime Minister Netanyahu’s meetings with senior leaders of the new administration; new bilateral agreements will also be signed.

While China and Israel mutually recognized each other in the early 1950’s, full diplomatic relations were only established in 1992

Prime Minister Netanyahu is also due to give a lecture at a school for future leaders and give interviews to the Chinese media, as well as chat with students in order to expose the potential of the Israeli economy.

Prime Minister Netanyahu is due to return to Israel on Friday, 10 May 2013.

In both Shanghai and Beijing, Prime Minister Netanyahu with meet industrialists and business people in order to advance a free trade agreement as well as economic cooperation agreements in research and development and innovative technology.

Prime Minister Netanyahu has stated that Israel must reach $10 billion worth of trade with China within three years; today, bilateral trade stands at approximately $8 billion. In this framework, the three-year, NIS 100 million, “Shavit” plan has been launched to assist in achieving this goal.