D.C Nationals naming rights may be up for grabs. 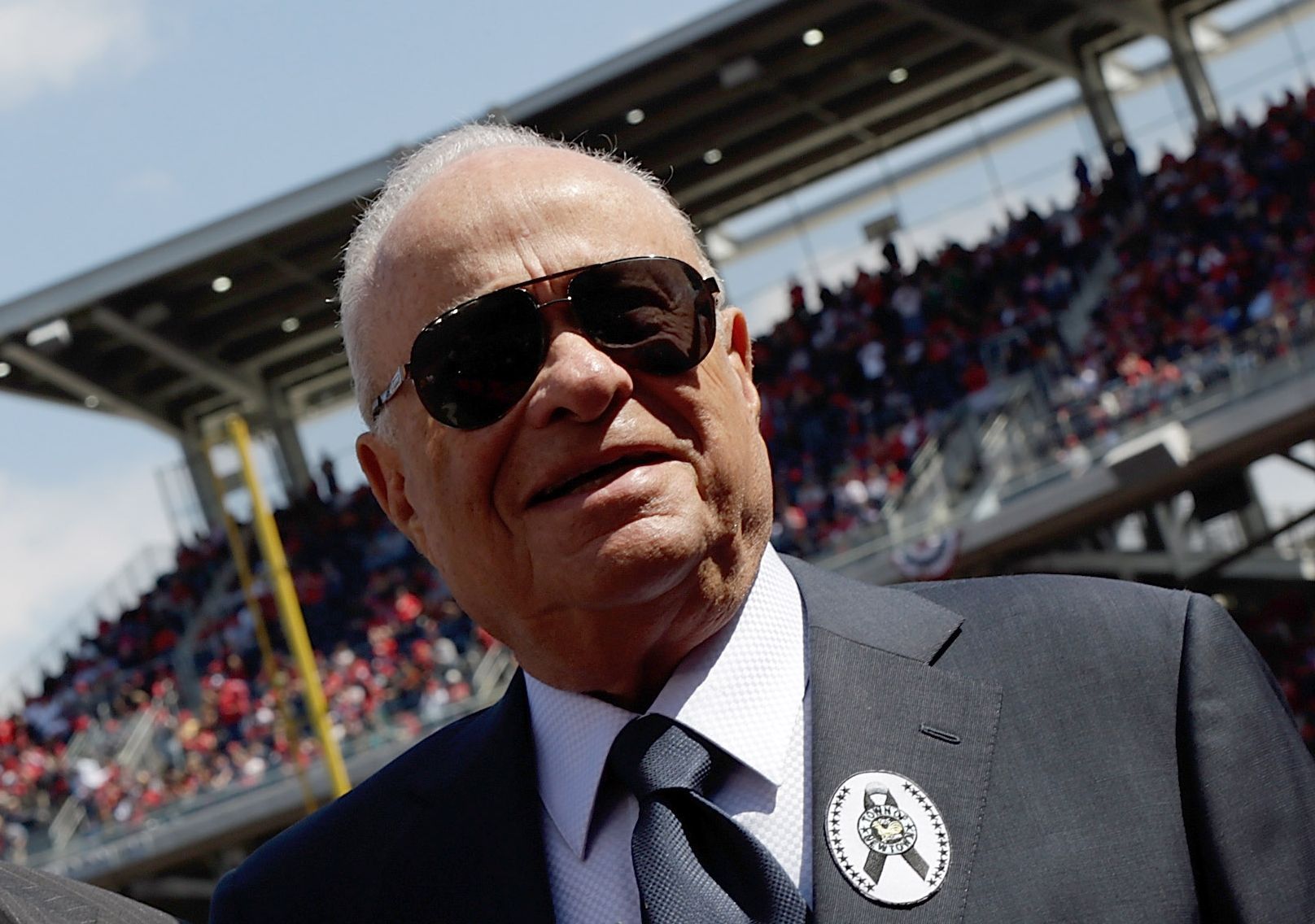 The Washington Nationals baseball team’s hot season may become even hotter as it appears that Ted Lerner, the owner of the team since 2006, is finally ready to sell the naming rights of the U.S. capital’s top baseball team.

The 2012 season was the Nationals first winning season since moving to Washington, D.C. on 2005. In fact, it was a record season led by pitchers Stephen Strasburg and Gio Gonzalez. The team’s progress over the seven years proved an opportunity for the Lerner family to sign a deal for long-term naming rights to the team’s stadium. Mark Tuohey, the former chairman of the D.C. Sports and Entertainment Commission, told The Washington Post that the sale will take place “this year or the next”.

Lerner and his son Marc, vice chairman and principal owner of the Nationals, have declared in the past that they entered the baseball business due to their fascination for the game. However, one cannot deny the Learners’ crucial impact on the team’s success. In recent years, the Lerners have boosted the National’s payroll by up to more than $100 million per season, making it one of the highest in Major League Baseball. The stadium, of more than 3, 000 seats, was built at a cost of $611 million in public funds.

But not only was the stadium taken care of. General manager Mike Rizzo put together a winning new group of players for the 2012 season. The “Goon Squad” demonstrated remarkable baseball, allowing older players like Chad Tracy and Mark DeRosa to conquer the field along with the younger generation, represented by players such as Sandy Leon and  Roger Bernadina

A few weeks ago, the Lerners celebrated the opening of 2013 season. Lerner, his wife Annette and their children: Debra, Mark and Marla, who serves as the head of the family charity foundation, sat together at the owner’s box, waving to the large crowd in the sold out stadium.

Ted Lerner, 87, a native Washingtonian, has lived almost his life in the D.C area. The billionaire, whose net worth is estimated at around $4 billion, was born to an Orthodox Jewish family in 1925 He enlisted the U.S. Army as soon has he finished high school in 1943. At age 27, after  completing his academic studies (Associate of Arts from George Washington University and later an LLB from George Washington University Law School), the shy young man, who was once known as “silent Ted”, decided to start his own company. The first investor was his wife, Annette, who he married in 1951. Those $250 dollars paid off swiftly

Over the years, Lerner Enterprises has built more than 7, 000 apartments and more than 750 houses in the Washington area, and holds more than 20 million square feet of commercial and retail space, including shopping malls. According to Forbes, the Lerners, who also own The Mid-Atlantic Sports Network, are expanding their real estate holdings in Virginia and Maryland.

Lerner stands out for his modesty. The entrepreneur, number 329 on Forbes current “World Billionaires” list and his wife of more than 60 years are living in the same chateau-style house at the northern edge of Chevy Chase that they purchased in 1964, though they have another house in Palm Springs. Over the years Lerner has always shied away from the press.