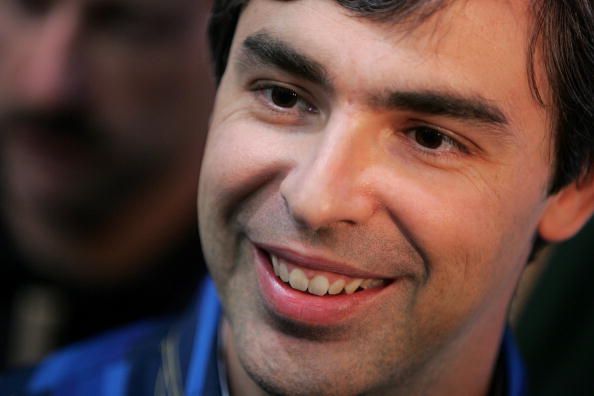 The announcement that Google will be combining the development teams handling their Android and Chrome operating systems means that major personnel changes in the Google hierarchy are taking place.

Andy Rubin, who joined Google when they acquired the Android company in 2005 and has been involved in its development ever since, is giving up management of Android to Sundar Pichai, who until now had been acting as senior vice president in charge of Chrome development and will now be heading both teams. 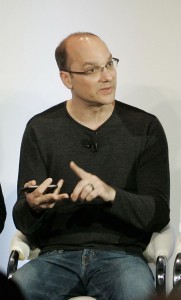 Unofficial sources have it that Andy Rubin will be heading a new department within Google, although details are scant at this point what will be its role. Larry Page and his cofounding partner at Google,  Sergei Brin have lost none of their innovativeness. Add to that the fact that such is the level of their admiration for Rubin that it would be fair to expect that they have handed the multi-talented graduate in computer science from Utica College in New York a fairly juicy project to be involved in, one where he can disrupt technology all over again.

Larry Page was not slow to lavish praise on Andy Rubin’s replacement either, stating that the Indian born computer developer has become a tremendous asset to the company thanks to his ability to create products that are both technically excellent and easy to use and understand.

Google have invested a lot of time and money into developing the Android operating system which has gone on to become the predominant smartphone platform with around 750 million mobile devices worldwide.  It is also still growing, with the jewel in the crown undoubtedly so far being Google’s close cooperation with Samsung: their highly successful Galaxy S series is certainly giving rival Apple’s iPhone a run for its money.