Steve Wiener began his long association in cinema management way back in the early 1970s and has gone on to build up the U.K.’s largest cinema chain that recently  announced record profits for 2012. 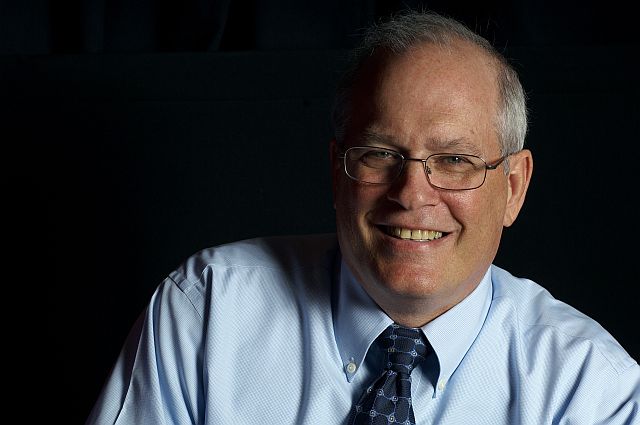 With the Internet age hard upon us no other industry has had to struggle to regroup under its onslaught than the cinema industry. Yet Cineworld, which Wiener heads, appears to be going from strength to strength thanks to being forerunners in operating multiplex cinemas, of which the group now has 77 running throughout the UK, employing 4, 000 people

Wiener is convinced that the secret of their success, garnered by his decades of experience in the cinema industry, is his company’s commitment to providing a well known winning cinema combination of the highest levels of picture quality backed up by surround sound. Maximum viewer comfort is also a very strong feature that the Cineworld chain has taken great pains to ensure, with the cinema seating being at home comfort levels, while standards of cleanliness and hygiene are diligently adhered.

When it comes to technical advances, Stephen Wiener is make sure that the Cineworld chain will be no slouches with all of the cinemas in their chain being digitally operated with an increasing number of them now offering the opportunity to view the latest movies in 3-D.

All of these features and more were the driving force behind a 3.1% increase in group turnover to £358.7m for the 2012 financial year, despite the fact that the number of paying customers dropped by one per cent to 47.8 million. Pre-tax profit for the group rose to £38.5 million, an increase of fifteen percent from 2011.

All in all 2012 was a fundamental year for Cineworld, during which they acquired the City Cinema group from the Picturehouse chain in a deal worth £47.3m. The Picturehouse acquisition saw Cineworld add 21 new cinemas to their portfolio, adding a total of sixty screens to the group in the process.

However Wiener has an eye to the future, and is already laying down the foundations for opening an additional 25 multiplex sites in the UK within the next two to three years.

Despite the general downturn in the UK economy and the distractions of the Olympic tournament held in the UK during the summer, Cineworld stood alone as the largest cinema operator in the British Isles commanding with a market share of 25.9 per cent in 2012.

New York born Stephen Mark Wiener began his romance in the cinema industry inadvertently. In his early 20s he set about supplementing his income as a master’s student of BBA in marketing at the University of Miami by working as an usher, swiftly rising to the position of managing that same cinema in less than one year. After that Wiener’s rise in the cinema management world was no less than meteoritic, bringing him to London in the early nineties to become CEO of Warner Bros.

Just four years later he established his own company, under the title of Cine UK which went on become the Cineworld Group which he took public on the London Stock Exchange in May 2007, becoming the only UK cinema business to be quoted on the UK stock exchange.